Ever wondered who thinks up the names of airlines or what their logo stands for? Not all airlines are named in as straightforward a fashion as British Airways or American Airlines. Keep reading to find out more about the thoughts behind the names.

The name Lufthansa comes from the combination of the German word for air “Luft” and “Hansa” after the Hanseatic League, a confederation of merchant guilds in Northern Europe established in 1358. The man behind the name is believed to be the author of the 1925 book titled Luft-Hansa, which discussed the options available to aviation policy makers during this period.
The logo was created in 1918 and is an encircled stylised crane in flight which was part of the insignia of the first German airline Deutsche Luft-Reederei (DLR).

KLM is the abbreviated form of Koninklijke Luchtvaart Maatschappij, which in Dutch means “Royal Aviation Company”. The logo, designed in 1961 and revised in 1991, is quite straightforward in its reference to Dutch royalty.

The low-cost airline’s name, easyJet, refers to their easy approach to book a flight and fly, taking away all the frills in something to make it cheaper.

The low-cost airline, Ryanair, was named after Irish businessman and co-founder, Tony Ryan. The logo is the Irish harp, the official symbol of Ireland.

Originally named Jersey European Airways, in 2000 the airline was re-named British European and in 2002 the name was shortened to BE or Flybe. The circles under the name in the logo are the colours based on a colour wheel.

The name Delta refers to the Mississippi Delta, the area where Delta Airlines has its origins. It was suggested by Catherine Fitzgerald, who at the time was a secretary and later rose to the rank of an executive within the company. The logo is a three-dimensional triangle which is the shape of the Greek letter “D”.

Aer Lingus is an anglicisation of the Irish word Aer Loingeas which means “air fleet”. The logo is the more internationally recognised symbol for Ireland, the shamrock.

Virgin Atlantic is part of the Virgin group, which was the name chosen by founder Sir Richard Branson and his partner for their first business, a record shop. They chose this name because they considered themselves virgins in the business. 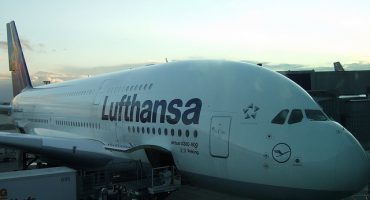 Lufthansa: All You Need to Know About Their Baggage Policy 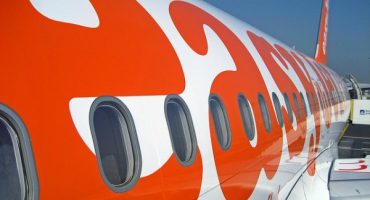 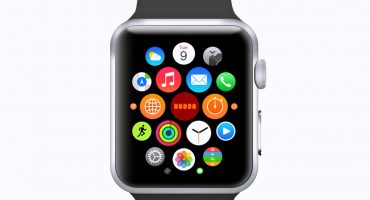 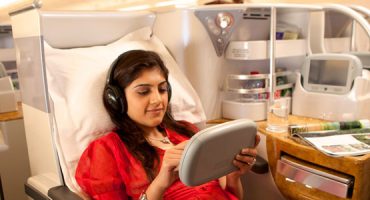 One response to “Airline names explained”