iPhone and iPod Touch users that have the new Apple iOS 6 software installed are sure to have noticed that a few new apps come pre-downloaded to their homescreen. One of these new additions is the Passbook app, which aims to help digitally organise your boarding passes in one place. Once you have your boarding passes in the app all you have to do is scan your phone or iPod to check-in for your flight.

When the app was launched only Lufthansa and American Airlines supported the Passbook. Now five total airlines have an “add to Passbook” option in their own app:

Recently, British Airways has announced that they too will be integrating the online boarding pass app. The launch date is still TBD.

Have you used the Passbook app? If so, what do you think? Is it time for all airlines to offer the option? 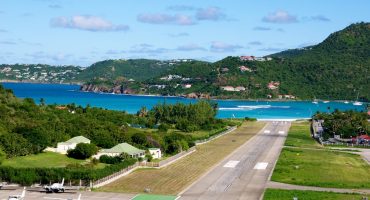 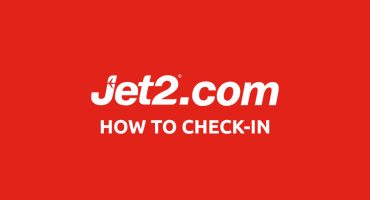 How To Check-In with Jet2 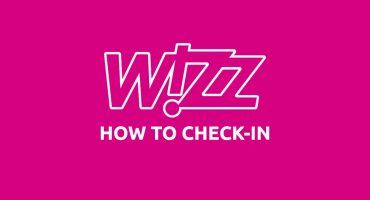 How to Check-in with Wizz Air 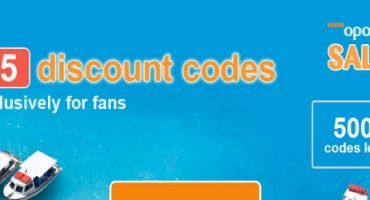 How to use the Opodo discount vouchers