20 Things to Do in New York

The cultural and financial capital of the world would surely mock with typical New York attitude any attempt to condense the city’s sights into a blog post – but that’s just what I’m going to do.

Here are 20 things you have to see in New York City.

1. Take in the Sights at Times Square

Go at night to get a greater feel of how intense this bustling commercial intersection is. There’s enough people watching here to last you till 2077.

2. Visit the Statue of Liberty

When we talk about American monuments there are none bigger. You wouldn’t dream of missing it.

3. Get Inspired at The Museum of Modern Art

One of the most influential modern art museums in the world. Nuff Said.

4. Have a Picnic in Central Park

You’ll need a green break from the concrete jungle and here it is. The most visited urban park in the United States is also one of the most filmed locations in all the world.

This cobblestone street neighbourhood has some of the priciest real estate in America. Here you’ll wander feeling like you’re in a film amidst Carrie Bradshaw’s apartment and the aptly named ‘Friends Building’.

6. Hit Up the Film Forum For Classics

This non-profit movie theater began in 1970 for independent premiers and repertory programming. The vintage location and eclectic schedule make it a can’t miss for cinema lovers.

What is there to say? This 102 story skyscraper was the world’s tallest building for nearly 40 years and is as emblematic of a city as any building in the world.

Opened in 1959 by Italian immigrant Domenico De Marco, this pizza joint has been rated the best in the city by Frommer’s, Zagat, Serious Eats, and celebrity chef Anthony Bourdain.

9. See a Gig at Bowery Ballroom

This standing-room only concert venue is regarded as the best in the city. 3 floors, 3 bars,  6 reasons to go!

10. Stand in Front of the Berlin Wall

Many pieces of the wall were auctioned by the East German government and quite a few ended up in the streets of New York! 520 Madison Avenue hosts the most impressive portion.

11. See the City from the Roosevelt Tramway

An inexpensive way to get an aerial view of the city. For the price of a metro card swipe you’ll travel above the city and get a great view of Midtown, the East River, The Four Freedoms Monument, and the Queensboro Bridge.

Get a slice of old New York at this classic American diner serving all day breakfast and simple, delicious burgers and shakes. It’s been open over 90 years and might be the only family-owned luncheonette of the era left.

If you manage to ring the bell at the “semi-secret” entrance to this classic New York bar you’ll be transported to a sophisticated 1920’s cocktail bar – just don’t expect the prices to match!

15. Get Entertained at an Off-Broadway Show

At a fraction of the price and the same quality of acting it’s no wonder tourists skip the glitz and glam of Broadway for something a little more reasonable.

16. Walk Across the Brooklyn Bridge

One of the oldest suspension bridges in America connects Manhattan to Brooklyn and you may notice it from a ton of films like Annie Hall, Gangs of New York, Independence Day and more. Walk across for an amazing view of the city skyline and end up in Brooklyn Bridge Park for a great photo spot and children’s playground.

17. Pig Out on Pastrami at Katz’s Deli

This kosher-style delicatessan has been serving up its famous corned beef and pastrami sandwiches since 1888. They serve 15,000+ pounds of the stuff a week… do you think it’s good?

America’s most successful baseball team needs another fan: you! You can’t get much more New York than heckling opposing batters in between mouthfuls of fast food. The Yankees play 81 home games from April through October.

19. Boozy Popsicles with a View at Loopy Doopy

New York’s famous rooftop bar scene is something you don’t want to miss – so you might as well do it with one of the best views in the city and alcohol-infused popsicles.

20. Laugh Yourself Silly at the Comedy Cellar

Rated by the New York Post as the best comedy club in the city, this New York institution is the site of regular performances from legends like Dave Chappelle, Louis CK, Dave Attell, Artie Lange and more. 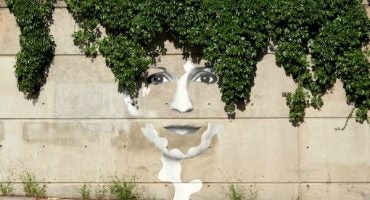 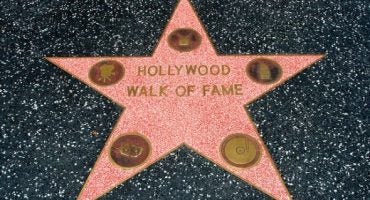 Los Angeles In A Day 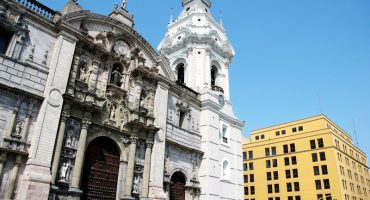 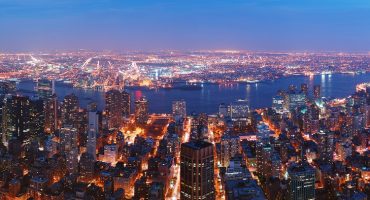