The Madrid hashtag has 14.7 million posts and counting and just the football stuff alone could take up a couple days’ scrolling.

The 5th most photographed city in Europe sometimes takes a backseat to monument-heavy destinations like London, Paris, and Barcelona but let’s not kid ourselves, you’ll hardly find a better city to touch down.

The next best thing to taking a trip to Madrid to see it all first hand though is through a camera lens.

Here’s a quick tour of Spain’s capital city through the filters of Instagram.

An Aerial View of Plaza Mayor

This grandiose rectangular square is the epicentre of Madrid life and bustles with cafés, Baroque architecture, and fashionable boutiques.

Deliciousness at the World’s Oldest Restaurant

First opening in 1725, Restaurante Botin is the oldest restaurant in the world according to Guinness – they still retain their 18th century wood-fired oven and to this day host legions of foodies salivating over their famous cochinillo asado (suckling pig).

A Bunch of Skyscrapers

An American-like downtown of modern skyscrapers has arisen in the Cuatro Torres Business Area of late including the 249m tall Torre de Cristal, Spain’s tallest building.

What good is urban without an urban escape? This recreational and cultural area along the banks of the Manzanares is great for picnics, cycling, fishing, and more.

Founded in 1782 by Charles III, the National Central Bank of Spain finds its headquarters in this landmark building in Plaza de Cibeles.

A Trip on the Metro

Madrid’s iconic red diamond, white background, and blue rectangle signage has hardly changed since the first line was inaugurated in 1919.

This bohemian neighbourhood full of great food and entertainment was named for the figures of the Spanish Golden Age of Literature who once lived there like Góngora, Quevedo, and Cervantes.

The Life of Gran Via

The ‘Spanish Broadway‘ is famous for grand architecture, being one of Madrid’s most popular shopping areas, and having some of the most lively nightlife in Europe.

Gearing Down at Buen Retiro Park

The ‘Park of the Pleasant Retreat’ was property of the Spanish Monarchy until the 19th century and has always been the city’s green heart – today this open air sculpture museum is famous for its rose bushes, the Palacio de Crystal (Glass Palace), and the Army Museum.

A Skip to the Royal Palace

The ‘Buckingham Palace of Madrid’ is mostly used for state ceremonies which makes you wonder exactly what the purpose of its 135,000 sq meters of floor space and 3,418 rooms really is.

This culinary specialty involving a baguette with fried squid rings might be the most popular snack in all of Madrid especially in the world-famous Plaza Mayor.

Spain’s National Art Museum is considered to be one of the best in the world and at last count holds over 17,000 paintings, sculptures, prints, and drawings. 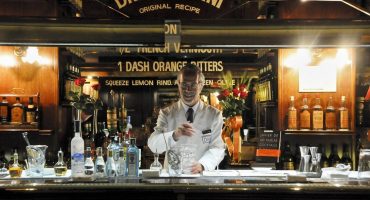 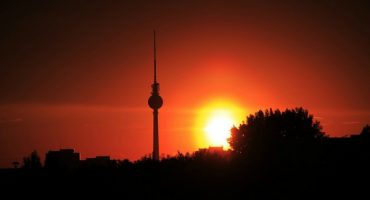 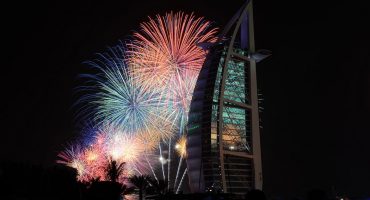