By Marlo Lehmann with

What to do in Porto?

Porto is a city both ancient and modern, located along the left bank of the Douro River. While many people compare it to Lisbon, is certainly very different. The Portuguese have this formula: “Braga prays, Coimbra sings, Lisbon has fun and Porto … works”.

Specializing in metallurgy, shoes, furniture, textiles, gold and silverware and cork processing, Porto may appear rustic, but this is what makes its charm so special when you look beyond cliches to admire the richness and beauty of this city. Becoming an Unesco World Heritage Site in 2001, it is home to a unique culture and remains one of the most accessible destinations in Europe.

Things to do and see in Porto

From its 76 meters (225 steps), the “Clérigos tower” (tower of Clercs) offers the most beautiful panoramic view of the city. Built in the 17th century by the Italian architect Nicolau Nasoni, it is the highest bell tower in Portugal. For a long time, the “Torre dos Clérigos” was a landmark helping navigating many ships. Built in 1906, the Sao Benito railway station is undoubtedly a historic jewel. Its interior decorated with the famous azulejos is worth admiring. Each ornament represents a moment of the past or a traditional scene of Portuguese life. Do not miss the “not lost” room! The quay of Ribeira

On the banks of the Douro stands the Ribeira wharf (Cais da Ribera), one of the most lively places in the city. From the dock you have the chance to admire the Dom Luis I bridge, built in 1886 by one of Gustave Eiffel’s assistants. Connecting Old Porto to Vila Nova de Gaia, this architectural work is a national symbol. The Golden Church is one of the most unmissable places in Porto. Extending the Ribeira wharf, the church offers a majestic interior, completely covered with gold. About 500kg of this precious metal was imported from Brazil to decorate the engravings, statues and pillars. A visit not to be missed! The Palace of the Stock Exchange (Palácio da Bolsa) is an original monument. It’s decorated in multiple styles: Renaissance, Baroque and Moorish. This building, built in 1834 by the Trade Association of Porto, is particularly renowned for its Arab room. The rendezvous of great wine lovers

World famous for its wine to which it has given its name, Porto is indeed the gateway to an amazing wine country. The area is home to multiple vineyards in the Douro valley, Minho, Dao and Bairrada. Still too little known by tourists, these verdant places are of striking beauty. True to its culinary reputation, Porto hosts some of Portugal’s best restaurants. Because of its geographical location, Portugal has always been a major consumer of fish and seafood (the 6th consumer in the world!). Of course, the cod is prepared in all its forms and it would be a shame not to taste it in one of the 365 existing recipes. Other regional specialties are to be discovered: dobrada (with tripe and white beans), octopus rice, smoked hams, cabrito assado (broccis cabri roti) or Papos de Anjos. And do not miss the meat sandwich called the petite française , francesinha !

Finally, a bit of history …

The Romans built the cities of Portus and Cale on both sides of the river Douro. Two cities that will eventually become one: Portucale. The Douro river, a place of passage and life, contributed to the maritime trade of Porto. The city is an open-air museum; It is enough to walk down the streets to feel its history. Late 18th century, the city experienced a boom thanks to the Porto wine trade. Many English merchants who came to settle there built buildings to modernize the city.

Built along the quays, the old Porto surrounds the cathedral on the heights of the city. A little further on, medieval towers and circuits will amaze history lovers. Porto offers many surprises to anyone exploring its old paved streets . Maybe you? 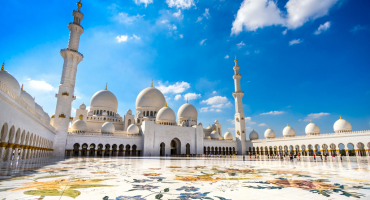 Abu Dhabi – what to do in two days?

By Céline with 4 min read 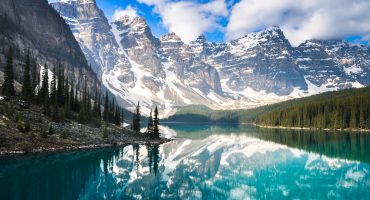 By Marlo Lehmann with 3 min read 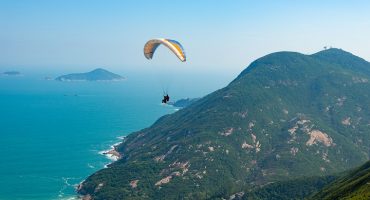 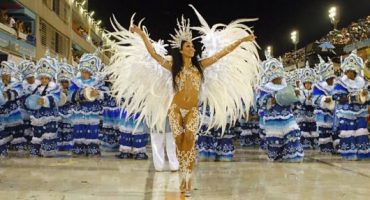