On Board Travel Tips

Countless limitations, long queues and strict airport security checks…we’ve all had to put up with them at one point or another. But some of it is said to change as of next year. In an attempt to make security checks more efficient, it seems the hand luggage liquids restriction is set to end by 2016.

The European Commission announced that starting 2014 liquid explosive detectors will be progressively introduced in airports. This will allow travellers to take on board as many creams, gels and water bottles as they like. According to Siim Kallas, the European Commissioner for Transport, the goal is to make security checks as simple and straightforward as possible. Sounds like good news for travellers!

Current on board liquid restrictions 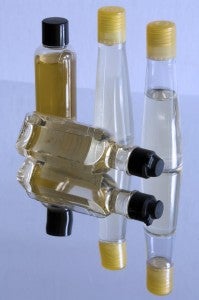 Before each flight, we all ask ourselves the same question: “Should I check this in or can I take it in my hand luggage?”. After the terrorist attempts to blow up numerous planes at the London-Heathrow Airport on November 6 of 2006, the European Union introduced the “total transparency” rule in airports across Europe for both international and domestic flights. Passengers can only take liquids, aerosols and gels (LAGs) passed the security checkpoints if:

The rule is applicable to all LAGs except:

This ban is set to be lifted completely by 2016. The first liquid explosive detectors will be introduced and tested as of January, 2014. If the operational trials go according to plan, all airports will be equipped with the necessary technology to screen liquids. This will give passengers more freedom and simplify the security checks.

It seems like we’ve got something to look forward to! 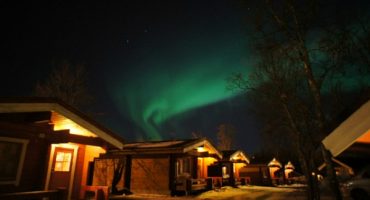 Fastest growing destinations in the world 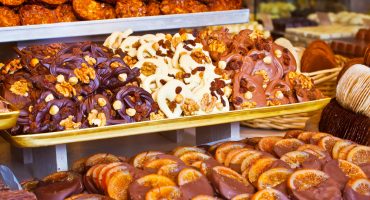 A Foodie’s Guide to Brussels 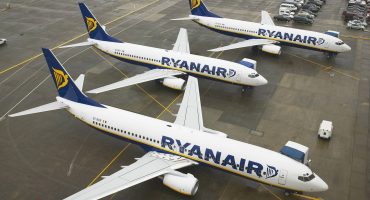 Ryanair to shut its Website and App down for 5 hours

By Carla with 1 min read 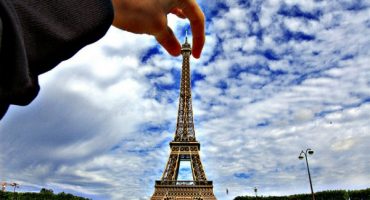 The World’s Most Cliché Travel Pictures