The Oscars 2016 are almost here and we’ve prepared for you the top film locations of the most nominated films for the Oscar awards:

“Brooklyn” is set in Ireland and New York, USA. They shot the movie in Enniscorthy and Curracloe Beach (Ireland) but the Brooklyn scenes were shot in Montreal because the director, John Crowley, believed it had a more classic “Brooklyn” feel.

Film locations of “Bridge of Spies”

The most important film location of this movie is in its name: Glienicker bridge. The film is set during the Cold war and focuses on the deals and secrets that would be exchanged between the East and West side of the country. They also filmed in other parts of the country such as Berlin-Rummelsburg station and Schloss Marquadt.

George Miller, director of the long-awaited fourth part of the Mad Max series, originally planned to shoot the movie in Broken Hill, Australia but the landscape was too green due to unusual heavy rains. Luckily, they found the typical, apocalyptic-looking set in Namib desert.

Film locations of “The Martian”

Sorry to break it to you but Ridley Scott’s “The Martian” wasn’t filmed on Mars. Instead, they shot the film in Wadi Rum, a dried-up river in Jordan with reddish sand. The scenes of NASA were filmed in Budapest Whale.

Film locations of “The Revenant”

Alejandro G. Iñárritu, director of The Revenant, didn’t want to use artificial light during the shoot and made his team and Leonardo DiCaprio go a bit crazy. But the result was spectacular! Don’t you think? They shot most of the scenes in Tierra del fuego, Argentina and several locations in Alberta, Canada.

This film is based on true events of the journalist team at a newspaper called “Boston Globe”. The funny thing is that although the movie is about a local newspaper in Boston, Massachusetts (USA), most of the scenes were filmed on sets or in Toronto.

James Bond went back to the snow-covered slopes of Austria, specifically in Obertilliach and the Ice Q restaurant in Sölden. The 007 film was also shot in Mexico city and Morocco.

This movie has a lot of spectacular film locations! J.J. Abrams and his team found the best island to highlight one of the best parts of the new movie. Skellig Michael island has carved Celtic crosses to mark graves, ruins of an ancient monastery and a few beehive-shaped monastic cells painstakingly built of mortarless, flat stones stacked in ever-constricting circles. The perfect setting for the remains of the first Jedi Temple!

Want to know more about the film locations? Visit our dedicated Movie guides page for the Oscars 2016! 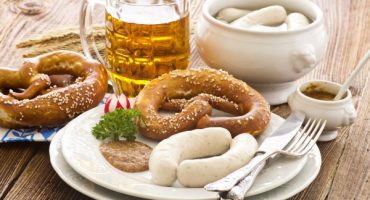 Experience The One And Only Oktoberfest In Munich 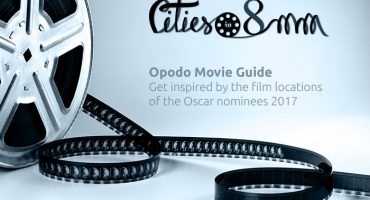 Travel guide inspired by the films nominated for the Oscars 2017 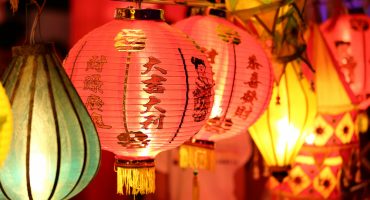 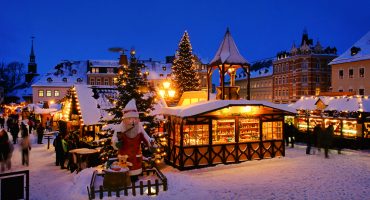 How to save money this Christmas