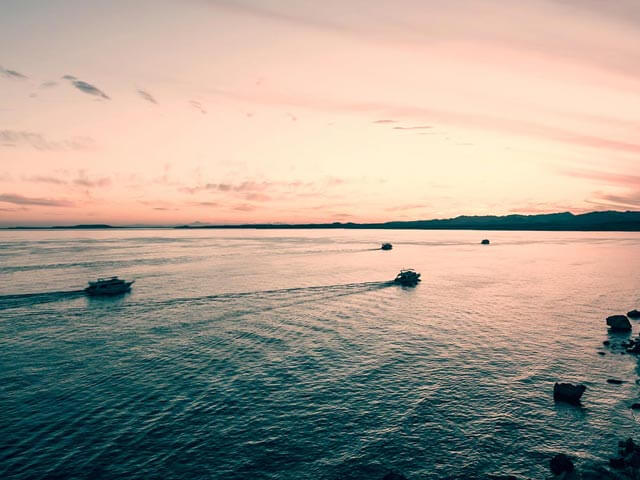 An overview of Sharm El Sheikh

Sitting atop a promontory at the tip of the Sinai peninsula, Sharm El Sheikh was once just a fishing village, then became a major port, but it is now predominantly a destination for travellers and adventurers. Its current population is roughly 73,000 inhabitants. Because of its dramatic and stunning landscape, buildings are held to specific height requirements. Its proximity to diving destinations, ancient ruins, monasteries and temples make it a prime jumping-off point for archaeological enthusiasts and explorers.

What to know before visiting Sharm El Sheikh?

Regarding currency, the Egyptian pound is the standard currency, but sterling and euros are also accepted, as are dollars. It's advisable to keep some Egyptian pounds on-hand though, just in case you encounter a vendor that is strict on what they will accept as payment. When planning your Sharm El Sheikh city breaks, keep in mind that it's two hours ahead of the UK and, because of their customisability, package holidays to Sharm El Sheikh are a popular option for many travellers.

When is the best time to visit Sharm El Sheikh?

City breaks in Sharm El Sheikh are a good idea at any time as it is relatively warm year-round. The climate of Sharm El Sheikh is classified as subtropical arid and rainfall is minimal no matter the season. November, however, experiences the most precipitation. The average high in January is 29 C and the average low is 13 C. Highs in the summer typically hover around 37 C and the lows, 27 C. Below are some notable events held throughout the year.

When arranging your flight and hotel for Sharm El Sheikh, be sure you're staying in proximity to the SOHO square as this is the main entertainment and dining destination for visitors in the area.

What is there to do in Sharm El Sheikh?

Oceans, mountains and desert all make for spectacular adventures, and Sharm El Sheikh has all three. The whole family will have a blast on the Total Desert Experience, where you will ride quadbikes across sandy plains, stop for tea in a nomadic tent and even stargaze once the sun goes down.

For a less arid time, try the Tiran Island Cruise and snorkelling. Take a boat out to Tiran island where you can spend the day relaxing on white sandy beaches and go snorkelling around the natural coral reefs of the Red Sea.

If the previous two activities didn't quench your thirst for adventure on your weekend in Sharm El Sheikh, the Grand Safari Tour certainly will. On this tour you'll ride through the canyons and valleys of the desert, go snorkelling in the Blue Hole and even ride on a camel!

What are some points of interest in Sharm El Sheikh?

What is there to eat in Sharm El Sheikh?

What should I bring back from Sharm El Sheikh?

At the airport and all around the city you can find gift shops selling knick-knacks and souvenirs such as shisha pipes (hookah), statuettes of gods and goddesses, zodiac themed trinkets and stuffed camels. Of course, you can always grab some shells while you're at the beach. You could also take home a variety of rare spices to jazz up your cooking at home. Sharm El Sheikh's varied history makes for collectibles with a wide-range of inspirations.