Where Does Santa Claus Live?

For all of us who still believe in Santa Claus, here are a few rumoured locations “Old Saint Nick” may be. So, where exactly does Santa Clause live? Read on and find out what the latest rumours are about the whereabouts of the most important man of the winter season:

With temperatures dipping as low as -45C, Lapland is like a Winter Wonderland. This part of Finland is located in the Arctic Circle and stretches across the northern part of Norway, Sweden, Finland and parts of Russia. There is an average of 34,500 reindeer in the region, offering plenty of options for Santa’s travel, in case Rudolph the Red-nosed reindeer isn’t up for the long trek. Lapland also offers snow year-round and dark polar nights, perfect for Santa to get a good night’s rest and of course, motivation for delivering presents to the sunnier parts of the world.

According to the Christmas experts in Finland, Santa Claus resides in Rovaniemi, or better known as “Santa Claus Village”. Here, visitors can take a tour of Santa’s office, have a letter delivered to Santa at the post office and watch the elves work in the gift shop.

Lapland is nice, but perhaps Santa Claus simply does not have enough snow in Lapland for his kingdom. This is where the North Pole comes in. Okay, so maybe it is a rumour started by the Christmas fans in America, who suspect Santa Claus would naturally reside in the North Pole, where it is very cold. Reindeer may be a bit chilly, but this could be where Santa Claus really lives.

The Danish might have a clearer thought of where Santa lives. They suspect he lives close to the city of Uummannaq, where he lives in a little house by the sea with lots of meadows for his reindeers to stay nourished and strong for the present delivery journey ahead.

The exact whereabouts of Santa Claus may be a bit unclear to us all, but perhaps Santa, like the spirit of Christmas, lives within each of us. In the end, all we have to do is believe. How about you; Where do you think Santa Claus lives? 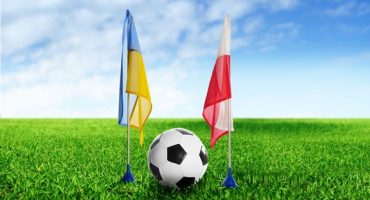 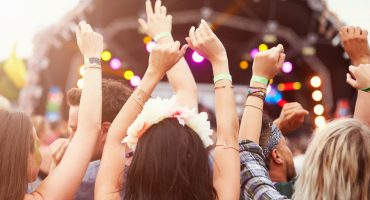 The Best Summer Festivals in Europe 2018

By Chiara Olthoff with 7 min read 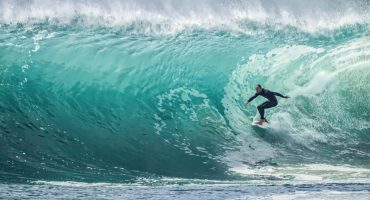 Surf’s up: 10 Best Places to Surf in the World 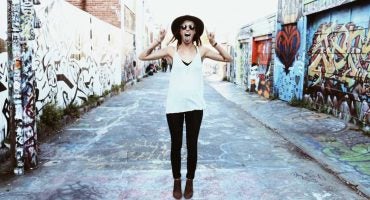 3 responses to “Where Does Santa Claus Live?”