14 Things to Do in Stockholm

Stockholm is a city of 2.2 million spread out over 14 islands and is often referred to as the ‘Venice of the North’ yet in many ways it’s not even close.

The cultural, political, and economic heart of Sweden is a great place for adventure and nature with a touch of cosmopolitan grace.

Here are 14 things to do in Stockholm on your holiday.

For more information about Stockholm make sure to read our post Stockholm in a nutshell.

Get Nautical at the Vasa Museum

Scandinavia’s most visited museum displays an almost fully intact 64 gun warship called Vasa that sunk on its maiden voyage in 1628 and remains the only one of its kind to be almost completely re-salvaged.

Sneak In a Shrimp Sandwich (Räksmörgås)

The Swedish are so obsessed with this sandwich made with boiled, freshly peeled shrimp with mayonnaise, lettuce, and lemon that it even inspired a common Swedish idiom.

“Att glida in på en räkmacka” means “to slide in on a shrimp sandwich” and refers to people who didn’t work to get where they are.

Get Noble at the Nobel Museum

Take the guided tour through the halls of genius and social progress and explore the minds of over 700 prize winners through short films, original artifacts and computers.

Hit the Ice with Djurgårdens IF Ice Hockey

The fastest game on earth that doesn’t require a vehicle combines the finesse of football, the physicality of rugby, and at times even the pugilistic skills of boxing. It’s no wonder it’s one of the country’s top sports.

This 16th century palace is the private residence of the Swedish royal family and is a popular tourist attraction for its opera house and Chinese-inspired royal pavilion.

Shop till You Drop at NK

This word deriving from a backwards play on the original Swedish word for coffee (kaffi) refers to the act of taking a break to have coffee, often with pastries or sandwiches.

This daily Swedish habit of slowing down and appreciating the better things in life is a must for travellers as well.

Ponder Your Way Through the Modern Art Museum

This firm yet creamy Swedish take on cheesecake called ‘ostkaka’ is eaten lukewarm with different jams made of cherry, cloudberry, strawberry, or lingonberry and topped with a dollop of whipped cream.

Take a Chance on the ABBA Museum

It’s no joke – there’s an ABBA Museum. This interactive exhibition on Sweden’s biggest pop export was inspired by the Beatles Museum in Liverpool and is most famous for allowing visitors to perform the band’s music.

Ditch the Selfies and Head to Fotografiska

This modern exhibition space housed in a former customs office is a must for photography lovers – but those less enthusiastic will still appreciate a glass of prosecco overlooking the boats on Stockholm’s waters, a picture in itself.

Have a Cocktail in an Old Pharmacy

Some of Stockholm’s best signature cocktails are served in the dimly lit confines of one of the city’s oldest pharmacies – Pharmarium will be glad to pair any of them for you with some gourmet, tapas-style dishes like smoked mackerel, crispy duck breast, or snow crab.

Skip Over to Skansen

The world’s first open-air museum takes you through venues illustrating the social conditions Swedes lived in from the 16th century to the beginning of the 20th century.

Along the way you’ll find farmsteads, furnished houses, cultivated plots, and even wild animals like bears, wolves, and lynx.

Ready for it now?
Take me to Stockholm! 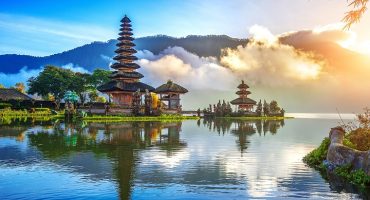 Bali: a trip to the heart of Indonesia 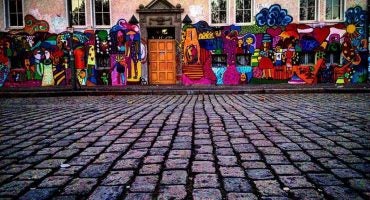 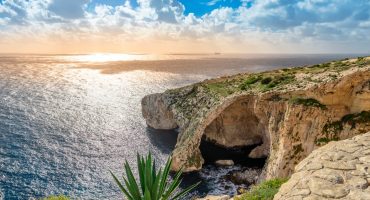 Things to do in Malta on a sunny winter break!

By Johanna with 6 min read 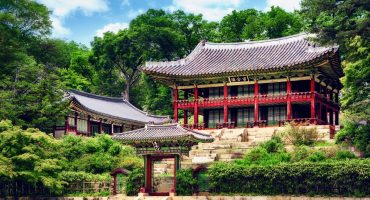 What To Do In Seoul