For its size there is hardly another small island nation which holds more mental real estate with the world than Cuba and its 10 million inhabitants.

From the billowing cigar smoke of the mouths of revolutionaries to classic Cadillac drives and fedora adorned heads, it’s hard to plan a holiday and not get lost in the cliches.

Eat in a Paladar

These home restaurants were once illegal before current economic reforms legitimised them. There are only two rules: the owner of the restaurant must own the house, and all the staff must be from the same family – which has apparently even led to some arranged marriages.

Take a Walking Tour of Havana

See the city’s main squares and architectural landmarks in one swoop with an explanation to match the beauty. In a walkable city steeped in tradition and secrecy like Havana you’ll be glad you saw it with a knowledgeable local.

This UNESCO World Heritage Site is arguably Cuba’s most well preserved Spanish colonial town. The cobblestone streets which divide the brightly coloured buildings here are as photogenic as they come: no filters necessary.

Study Up at the Revolution Museum

This Cuban museum, naturally situated in the old Presidential Palace, focuses many of its exhibits on the period of the 1950’s Revolutionary War as well as the War of Independence against Spain.

Take In Some Live Music

The vibrant music scene here is famous for its Afro-Caribbean rhythms and has spawned many musical genres including the guaracha, mambo, and cha cha chá. Some nights it’s best just to have a wander around and see what’s on, you’ll find live music everywhere in the Old Town.

Ride in a Classic Car

A 50+ year old trade embargo that halted American car imports has created this strange cultural anomaly where classic 1950’s classic cars run rampant in Cuba’s streets. The independent taxis (taxis particulares) are the cheapest way to get a ride.

Get Rural with a Trip to Baracoa

Cuba’s most isolated town finds itself up and over the hills and tucked away on the rainy side of the Cuchillos del Toa Mountains. The secluded beaches, virgin rain forest, and distinct table-topped El Yunque hill are highlights for nature lovers and trekkers.

The 8 km esplanade and seawall was originally built to protect Havana from the water, but is now a night time hot spot for Habaneros. While the nightlife is superb it’s undoubtedly the best place for classic car spotting and affordable and delicious street food.

Cuba’s highest peak finds itself in the heart of Sierra Maestra National Park and its moderate hike will take you from lush jungle to high up in the misty mountains. It’s also a great place for revolutionary history: the Comandancia de la Plata served as Castro’s hideout while rebels were being hunted by President Batista’s troops.

Roll Up to the Partagas Cigar Factory

From the growing and drying of the tobacco all the way to the finished product you’ll be spoiled with information at this half-museum, half-factory. Learn the old school techniques that make cubans the best cigar in the world and try your hand at smoking if you dare.

Ready for a Cuban holiday then?
Take me to Cuba! 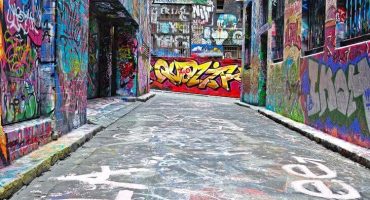 By Tommy with 6 min read 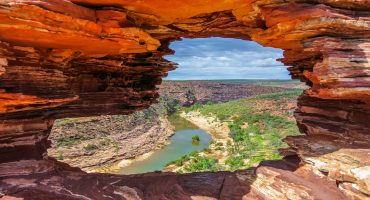 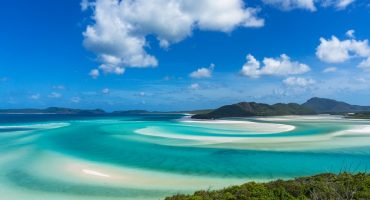 The Most Beautiful Islands in the Pacific 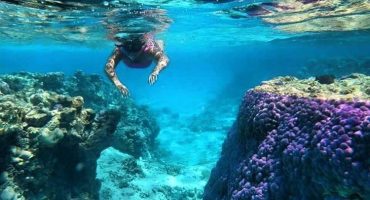 10 Things to Do in New Zealand