The best cycle-tourism itineraries in Europe

The bicycle, environmentally friendly, economical and healthy, is, little by little, attracting even more travellers…

In Europe, and in the UK, thanks to the increased awareness of going green, governments are taking the iniciative to pave more bike paths for those that prefer two wheels to four. Even if you are not a great athlete, a bike holiday is perfect for all and can be adapted to different levels of expertise. The joy of the experience is the ability to combine physical activity, relaxation, and the discovery of both nature and culture through the people you cross paths with. If you are intrigued, here are some tips on some of the most interesting cycle-tourism itineraries in Europe.

Route on the Danube, Germany-Austria-Hungary

The Danube Route is one of the most famous and popular cycling routes in Europe as it is perfect for beginners, partly because of the railroad that runs through the valleys and allows you to easily get back to your starting point or skip sections of the route. Starting on the border of Germany and Austria, in about 200 miles you can get to Budapest. The most popular stretch is between Passau and Vienna. This route is recommended for families.

From Rudbøl to the Isle of Møn, Denmark

Across the placid Danish plains there are more than 2,200 miles of winding bicycle paths, a true paradise for cyclists. Particularly striking is the path between Rudbøl, on the German border, and the magnificent island of Møn, with its white sandy beaches, spectacular chalk cliffs and hills to explore. 220 miles uphill and downhill from island to island (a total of 9) will give you more than just a glimpse of paradise.

One of the newly inaugurated cycling paths in Germany, and also one of the longest in the country (over 680 miles), it offers the unique opportunity for cyclists to immerse themselves in both nature and the rich German culture, as it passes through 19 cities before ending up in Berlin. A feast for the eyes, with the many medieval castles, palaces, parks, and natural reserves, 1/3 of the Brandenburg region is environmentally protected.

When you think of a country that loves bikes, the Netherlands most likely pops into your head, and rightly so, because no European country better accommodates tourists on two wheels. Among the seven routes in the country, the most beautiful is perhaps the Bollenstreek (meaning “Bulb Region” in Dutch), surrounded by hyacinths, daffodils, and of course, tulips. A magical journey where nature and man have come together to give life to a sublime landscape. The Flower Route winds through Haarlem and Leiden. The best time to go is in April when the flowers are all in full bloom.

Tour of the Dolomites, Italy

The Dolomites Mountains cycling route, passing through the provinces of Belluno and Bolzano, is a long pedestrian and bike path made for the most part out of the old railway tracks, abandoned since 1964. It passes through the Val di Lando and the Toblach Lake, letting you make stops in the many villages of the valley and the old railway stations, as well as churches, museums and workshops. The path is not recommended for children and requires a minimum level of training to conquer it. The best time to go is during the summer months. 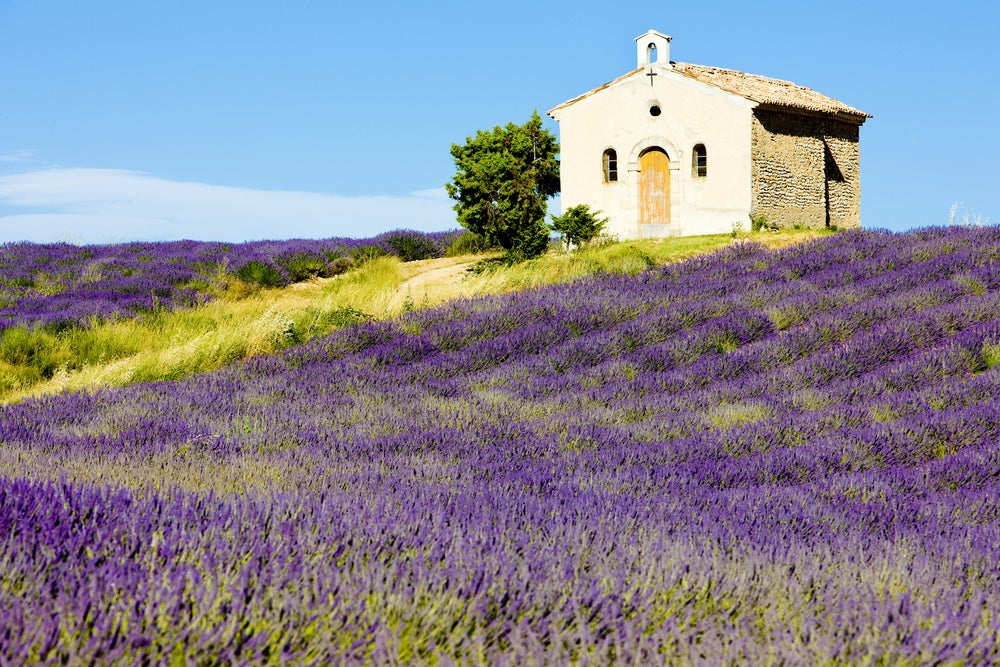 If you are searching for excellent wine, splendid weather and picturesque villages, then cycling in Provence might be just the thing for you. The towns of Luberon in particular are worth a visit, but if you’re looking for a more challenging route, try ascending to the Plateau de Sault.

By mloghin with 8 min read 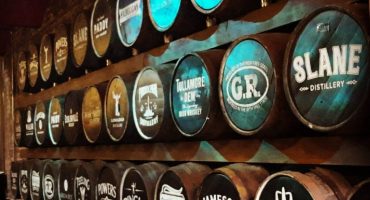 13 Things to Do in Dublin 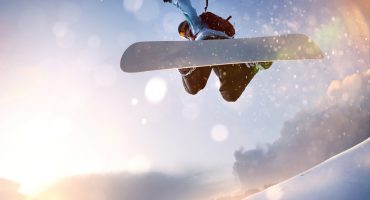