Take the free Statten Island ferry from Battery Park and stand at the back for incredible views of Manhattan.

If you’re downtown and fancy a walk uptown then stroll along the new, innovative High Line park.

Feel like leaving the USA for a few hours? Then take a tour around the fascinating UN building which sits on international territory.Take a look at movielocationsguide.com for an excellent map of all the films which feature New York.

You don’t have to leave the city to find great value designer goods. Head to Century 21 near Wall St for racks of bargains.

Be a part of a TV studio audience: you can see shows such as Saturday Night Live or The Daily Show for free.

After a cheap Midtown lunch? Check out jimboeatsnewyork.com for meals under $5.

New York is the fifth largest Italian speaking city. The city is bursting with multiculturism which is celebrated in the fascinating Ellis Island Immigration Museum.

The pedastal for the Statue of Liberty was funded by donations from many thousands of American people, and the statue itself funded by the French public.

A section of FDR Drive on Manhattan’s East Side is built on bombing rubble from British cities which was shipped over as ballast by merchant ships returning to the US during World War II. 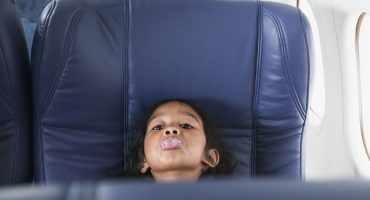 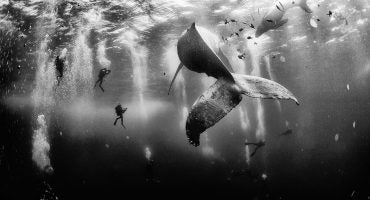 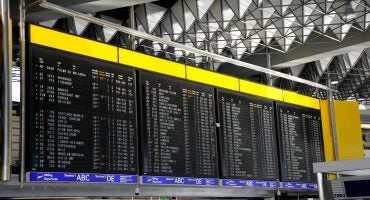 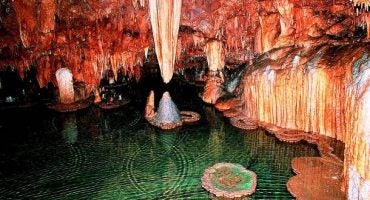 The 10 most fascinating caves in the world