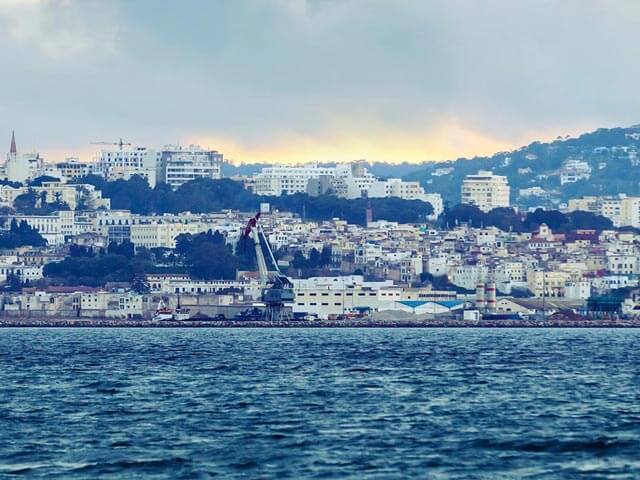 Brash, loud and dusty, Tangier is an assault on all the senses. However, city breaks in Tangier let you discover a rich cultural heritage, magnificent beaches and a vibrancy unrivalled in other Moroccan cities. Administered from afar by a collection of overseas powers from the 20th century, Tangier escaped the clutches of religious doctrine, and between the 1920s and 50s, the city’s eccentric vibes attracted artists and Beat writers lured by illicit parties and sunshine.

More or less abandoned by the Moroccan monarchy, Tangier fell into a state of dereliction. By the 1970s, it was famed only for its sleaze: the stars had left, and the city was in decline. Fast forward several decades, and Tangier has reinvented itself. A high-speed train line, commercial port and chic neighbourhoods have helped put this once-sorry city back in the limelight.

What to know before you go to Tangier

Fly from London or Manchester to Tangier, and you’ll land at Tangier Ibn Battouta Airport (TNG), about a half-hour taxi ride into the city centre. It’s also possible to take a ferry from southern Spain to Tangier. Most travellers to the country can stay for up to three months without a visa, and while Arabic is the national language, Spanish, French and English are all widely spoken in Tangier. The dirham is the local currency, and you’ll find plenty of ATMs around. Make sure you spend your last dirhams in Morocco, though, as you can’t exchange them outside the country.

When should you visit Tangier?

Visitors can enjoy city breaks in Tangier at any time of year. Take a flight to Tangier between April and June or September and October, and you’ll be almost guaranteed perfect weather, with temperatures in the mid-to-low 20s and little rainfall. Take your package holidays in Tangier during the summer months if you don’t mind the heat – you can escape northern Europe for a bit of winter sun.

What is there to do in Tangier?

Take a flight to and hotel in Tangier, and you’ll have loads to keep yourself busy with. Even if you’re just spending a weekend in Tangier, the attractions are located close enough to one another that you’ll still have plenty to see.

What is there to visit in Tangier?

Tangier is a city that lends itself to short breaks – even if you’re just spending the weekend in Tangier, you’ll leave feeling refreshed.

Eating out in Tangier

You can eat like royalty during package holidays in Tangier. Alternatively, live like a local and enjoy couscous cooked with seasonal meats and vegetables. Best served with tagine, a thick stew with rich and fruity sauce, the couscous you eat in Morocco is nothing like what you’ve had at home. Snack on a brochette, a beef or swordfish kebab often served with chips and salad. If you like meat, don’t leave without trying a pastille. Sweet filo pastry envelopes pigeon, egg and rice – it tastes way better than it sounds. Vegetarians and vegans can also look forward to eating well on Tangier package holidays – there are plenty of meat-free restaurants to choose from.

Shopping in Tangier: What to take home

Book a flight to and hotel in Tangier and make sure to travel light: you’ll want to stock up on some quality souvenirs. Shop for dried spices, handmade leather goods and local olives at the medina, or browse the arts and crafts sold close to the Kasbah. Try your luck at the massive Casa Barata flea market, or head upmarket and shop for designer goods at Tanger City Mall.