Istanbul has been in the headlines for all the wrong reasons. From the political instability to the military coup to a long list of travel warnings you’d think Turkey’s largest city was some backwater town to be flown over on the way to somewhere better. 36 million annual tourists would beg to differ. We’ve heard about the hate but it’s time to give Turkey some love. Here are 10 reasons to visit Istanbul.

It Has Been the Capital of 4 Empires

Istanbul has been capital of the Roman, Byzantine, Latin, and Ottoman empires. The city has even changed names several times from Byzantium to Constantinople to modern day Istanbul. The irony? Today the city of 13 million isn’t even the capital of Turkey – that distinction goes to Ankara. 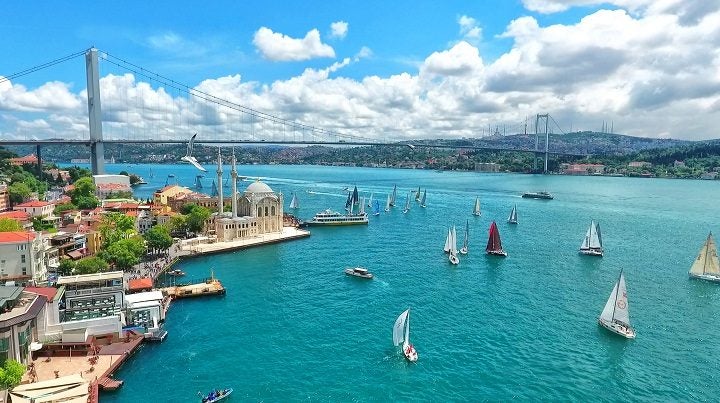 This gigantic 1400 year old building whose name means ‘holy wisdom’ was originally a cathedral in Constantinope and later a mosque under the Ottoman Empire. Today it has been secularised by the Turkish government and turned into a museum. 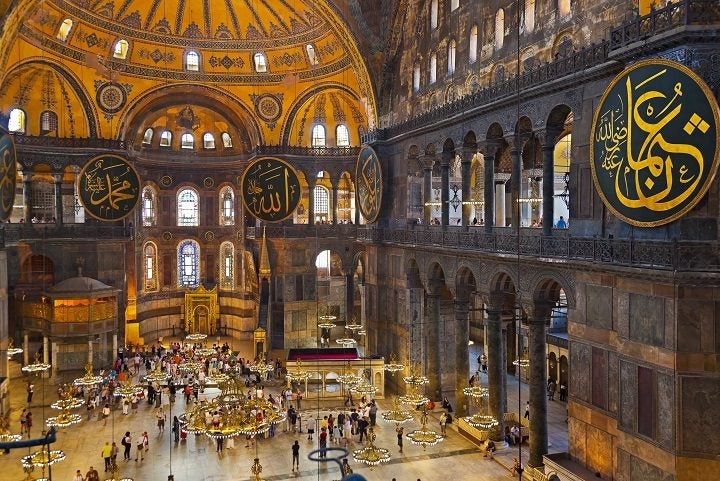 This is no land of greasy spinning meat bars! OK, that can be found too but know that the kebab making here is much more of an art form than a 4 AM last resort. The impossibly tender underground coal-cooked lamb kebabs at Siirt Şeref Büryan Kebap Salonu are a good place to start. 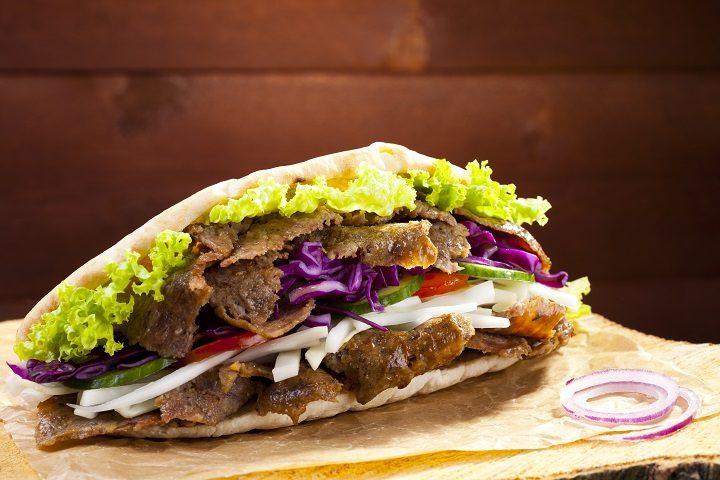 One of the oldest covered markets in the world dates back all the way back to 1455 and is generally regarded as the world’s first shopping centre. Scatter 4,000 shops over 61 streets and throw in 400,000 daily visitors and you’ve got one of the most chaotic marketplaces in the world. 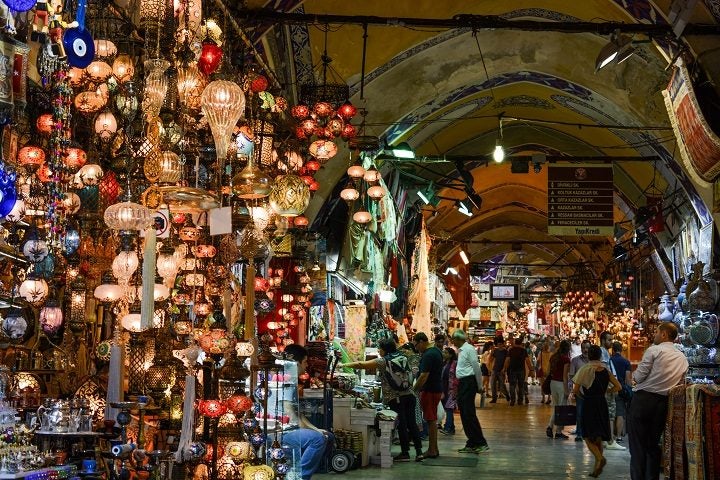 Istanbul’s most famous mosque is named so due to the 20,000 blue tiles lining its ceiling. It was built by Sultan Ahmet I in 1616 to compete with the nearby Hagia Sofia.

Every Turkish region will have its own version of kahvalti (meaning ‘before coffee’) and this mini sampling of breakfasty foods is the best reason to get out of bed in the morning. The kaymak clotted cream mixed with honey and spread over oven-warm bread is a highlight. 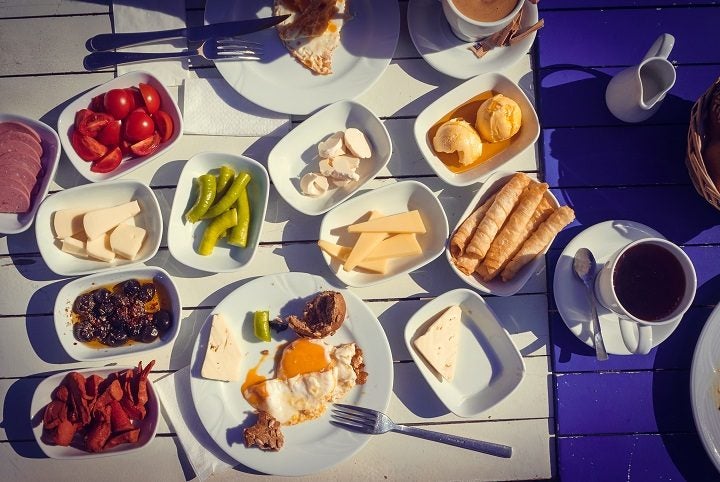 Istanbul’s most famous avenue can be visited by as many as 3 million people a day over some weekends. The elegant 1.4 km long thoroughfare is rammed with boutiques, cafes, pubs, bookshops, cinemas, art galleries, and more. 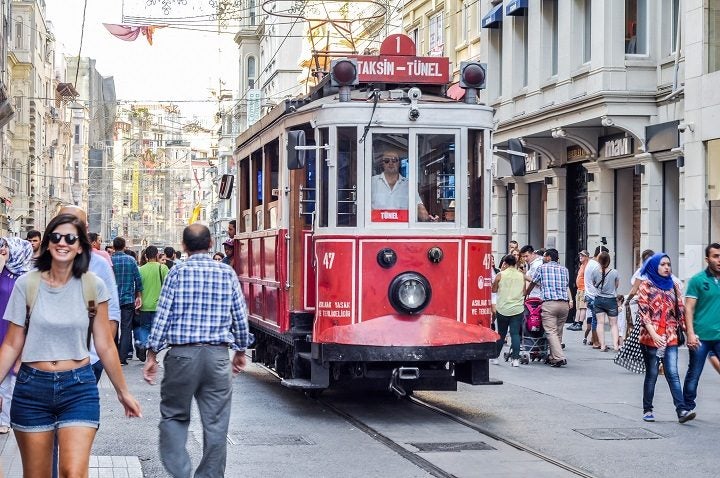 You Can Visit 2 Continents

Let’s say you fly in from New York. You could conceivably eat lunch in Istanbul’s eastern half (Asia) and then head over the Bosphorus river to the western half (Europe) to wind down the meal with a digestif – not bad 😉 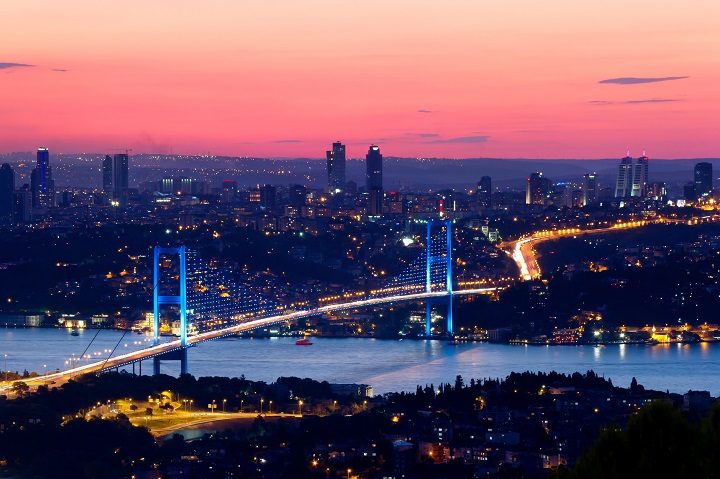 You want to discover Istanbul yourself?

Some people will tell you to avoid them since they’re actually illegal – no licenses have ever been issued by the city for their sale. Yet these delicious mussels stuffed with a type of black pepper cinnamon rice and a twist of lemon are a thing of addiction. It’s actually a prevelant nightlife food for young people. 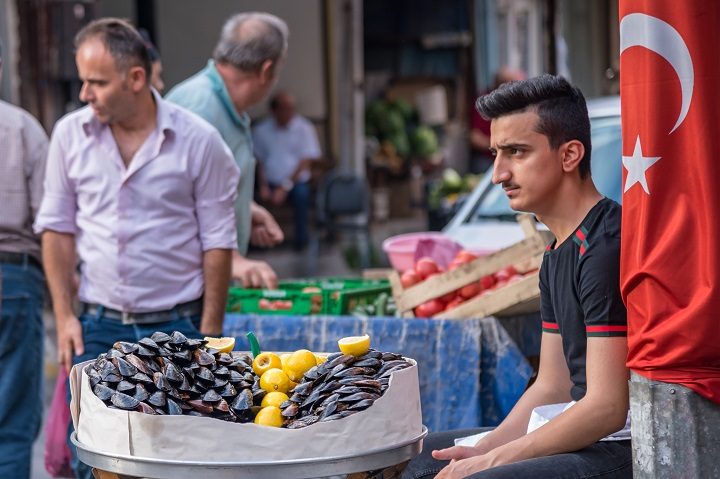 It’s a strange vibe for some seeing crowds of young people dancing in the streets until the early hours sipping on nothing but çay (tea), but the energy of the people here is second to none. Rooftop bars and live music venues are the prefered stops. 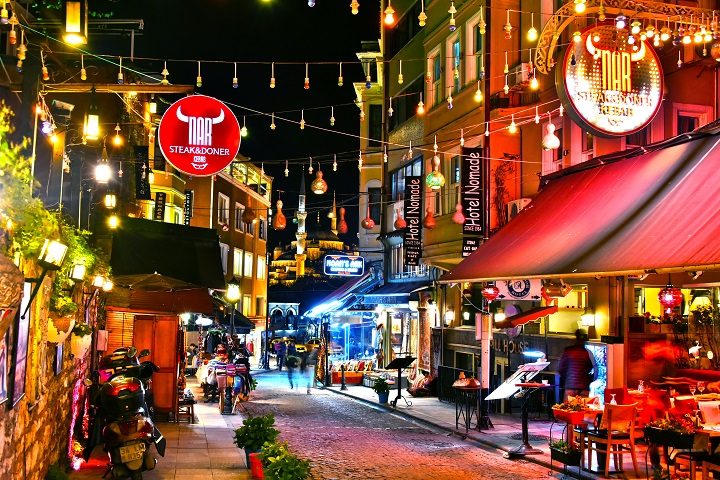 Ready to see it for yourself?
Take me to Istanbul! 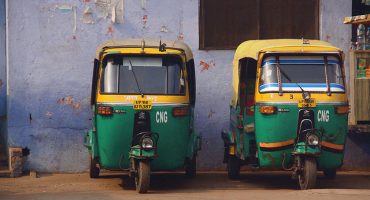 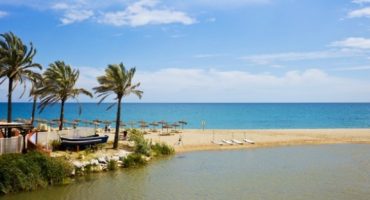 Things to do in Hamburg – off the beaten track 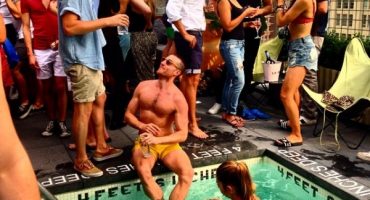 The Most Spectacular Rooftop Bars in New York City