Thinking about a trip to London for your next holiday? Here are 13 reasons you should pull the trigger.

The Prices at Some Epic Museums

You can see the British Museum, the V&A, the Museum of London, the Natural History Museum, and the Science Museum for £0 – that’s right, they’re free!

The Tube Will Get You Anywhere

Locals complain but they probably haven’t lived anywhere else – 270 stations cover 400km of track making it one of the largest in the world.

Just make sure to get an Oyster Card or you could end up paying £4.80 to go 260m (the cash fare from Leicester Square to Covent Garden)

The People Are Hilarious

With big cities come big attitudes but the Londoner is a different breed – easily agitated in the chaos? Perhaps, but the self-deprecating humour and an endearing refusal to take oneself seriously may be the most British thing about the city.

The Grub at Borough Market

If you can’t find something delicious at London’s biggest gourmet food market you’re way too picky to be reading this mere mortal’s advice.

From Bridget Jone’s Diary to James Bond to Harry Potter and its Platform 9¾ at King’s Cross Station London’s streets tend to become other-worldly.

The most linguistically diverse city in the world counts 250 languages spoken and is a testament to a diversity unparalleled in the history of any city.

East-enders may speak a version of English barely decipherable to foreigners and even their American cousins overseas. Cockney rhyming slang takes the confusion to a whole new level. I won’t get into it here – take a butcher’s hook yourself!

A long commute home in the rain is a tough sell when there’s over 7000 pubs in the city. London and its citizens really loosen up around 6PM – so grab yourself a pint and mingle and see where you end up.

There’s Nothing You Can’t Do

Whether you’re looking for hispter bars that only serve vintage breakfast cereals, museums with overstuffed walruses and jars of moles, or disco Shakespere you’ll probably find it here.

Getting Back Home On the Cheap With Nightbuses

Though it’s a veritable diesel-nest of some of London’s more intoxicated citizens, the odds of anyone being stranded after a few drinks and having to fork out for a cab is about the same as the English national football side winning anything more important than a nightbus kebab by 2050.

OK I caved. Proper British food can be bloody delicious and what was once a working class staple has been kicked up a notch at places like Covent Garden’s Battersea Pie Station. Grab the steak and stout pie and you’ll know why.

Europe’s biggest street party has its origins in London’s large West Indian population – the two days of concerts, costumes, and parades has to be seen to be believed.

Come on then! Let’s get those bags packed and get on the next flight to London: 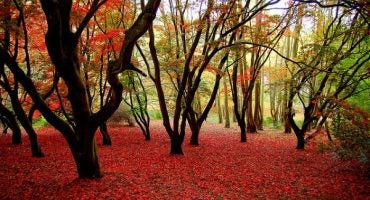 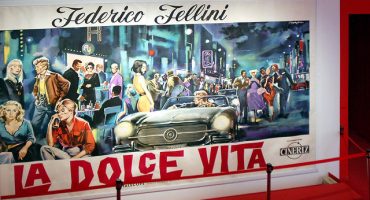 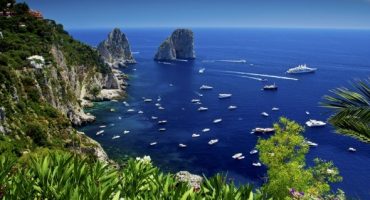 The most stunning islands 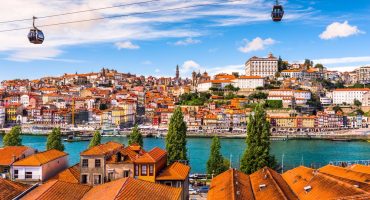 What to do in Porto?

By Marlo Lehmann with 3 min read