Valentine’s Day Around the World

Red roses, sweet chocolates and romantic dinners. No matter how it’s celebrated, Saint Valentine’s Day is synonymous with love. Let’s have a look: Valentine’s Day around the world.

In UK and neighbouring countries, the holiday is commemorated in different ways, with each tradition providing a unique twist and showcasing the country’s culture. Certain cities also paint the perfect setting for a day of love with their romantic monuments, making it easy to fall in love. 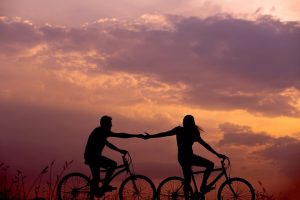 So, how exactly is Valentine’s Day celebrated throughout the world? Opodo’s taking you on a quick world tour of Valentine’s Day, which we’re confident, will make you swoon.

The “Qixi Festival” in China

In China, the equivalent of Valentine’s Day is the ” Qixi Festival. This festival is usually celebrated in early August, the seventh day of the seventh lunar month. This tradition recalls an old ancestral history that has been passed down from generation to generation for centuries, and tells the tragic love story of two lovers, turned into stars and separated by the Milky Way. 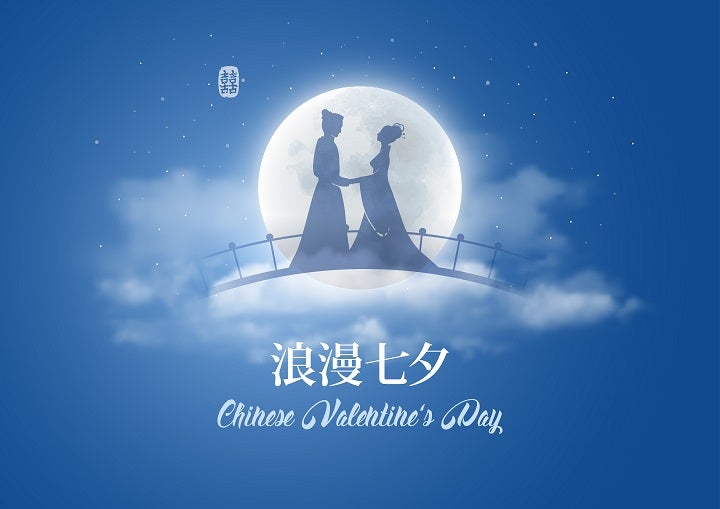 A weaving girl, who was also a fairy named Zhinu fell in love with a young farmer named Niulang. It was love at first sight and they decided to get married.Upon hearing the news, the goddess of the sky and mother of the fairy, decided to create the Milky Way, turned the lovers into stars and placed them in the sky, separated by the Milky Way. It is said the two lovers unitejust one night of the year, at the Qixi Festival.Traditionally, the Chinese offer fruit, as an offering to the fairy, who is considered the goddess of love, so that Zhinu can help them find and keep love.

Culture and Love are One in Catalonia

Dating back to the fifteenth century, on every April 23rd, Catalonia celebrates the day of Sant Jordi, (St. George), patron saint of the region since 1094. As the story goes, Saint George was a man who saved his princess from the clutches of a dragon. In the legend, St. George cut off the head of the dragon, and from the spilled blood, produced a rose. This is how the Catalan tradition of gifting a rose and a book began – a very romantic token of love! On the day of Sant Jordi, all public buildings are open and free to the public. This day has also been declared World Book Day by UNESCO, since 1995. Tenderness for a Week in Argentina

One day is not enough to celebrate Valentine’s Day in Argentina, the land of seduction and tango. Argentina takes their time feasting on all things love, dedicating one week to the holiday. Because of this, Valentine’s Day is not just reserved for lovers, but also for friendship. During the week of Valentine’s Day, lovers and friends exchange sweets and kisses. This week, appropriately, usually ends with “Friendship Day”.

Flowers of Significance in Taiwan

Taiwan, famous for its flowers, celebrates the most romantic holiday in the world, boasting with beautiful blooms. They also celebrate the day twice a year: February 14th and July 7th. According to tradition, men give bouquets of flowers to their beloved. Though it may not seem extraordinary at first, in Taiwanese tradition, the real meaning lies within the colour and the number of flowers given, which conveys the message of the giver. Red roses represent one love, while 99 roses express eternal love. What do 108 roses mean? Well, that is a marriage proposal! The custom in Japan is slightly different from ours. To express love, women offer men homemade chocolates. The men then offer a gift on “White Day” the day after Valentine’s Day, three times the value of the one received on February 14th.

Carnival and Music in Brazil

In Brazil, Valentine’s Day coincides with the week of Carnival. The local equivalent of Valentine’s Day is “Dia dos Namorados”, which is celebrated on June 12th. Brazilians exchange chocolates, flowers, cards, etc., in addition to having musical performances, which is organized throughout all 4 corners of the city. This attracts couples and families to enjoy in the music. Brazilians also celebrate the “Day of Saint Anthony”, the marriage patron saint. That day, singles perform various rituals to find love. In Seoul and throughout South Korea, women give chocolate to men on February 14th, but exactly one month later, on March 14th, the men express their love by offering sweets to their girlfriends or their wives. The singles who do not receive sweets or chocolates, plan a night out on April 14th, to eat black noodles. 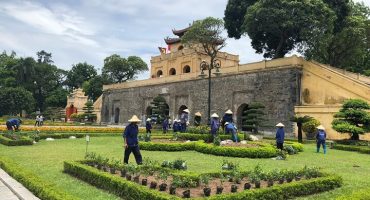 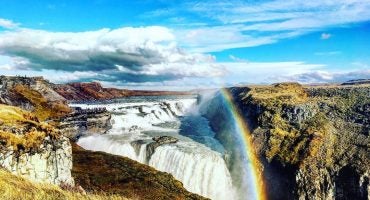 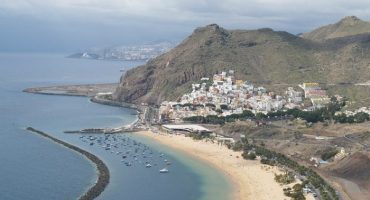 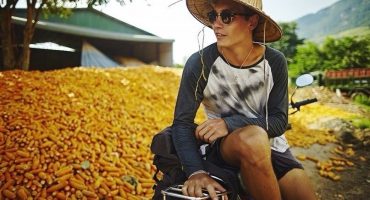 5 responses to “Valentine’s Day Around the World”