Reasons to travel to Melbourne? There are a lot! Out of all the cities in Australia, there’s no doubt that Melbourne is the one that sticks out the most. Regularly voted the world’s most liveable city, ‘Melbs’ chooses its own path on how to do things.

Located in Victoria towards the southern part of the country, Melbourne evokes a European flair to its inner-city vibe. With laneways like Rome and Paris and the cuisine to match, Melbourne is certainly alternative. And that’s not all, add a hint of Asia and the buzz of a New York City downtown suburb and you’ve got a whole melting pot of influences that all just seem to fit together.

Whatever it is that Melbourne does, people subscribe to what it has to offer. From its cosmopolitan persona to its welcoming approach, this is the city for everyone. You want to exlpore it?

Melbourne has a happening social scene and is the best in the country, suitable for all flavours and preferences. Unlike other Australian cities, most notably Sydney, whose nightlife shuts early, Melbourne keeps the bar open, all night long. Not only that but if you’re into a fancy rooftop bar, a house event in a packed club or a run-down dive bar on the corner – Melbourne caters to all. 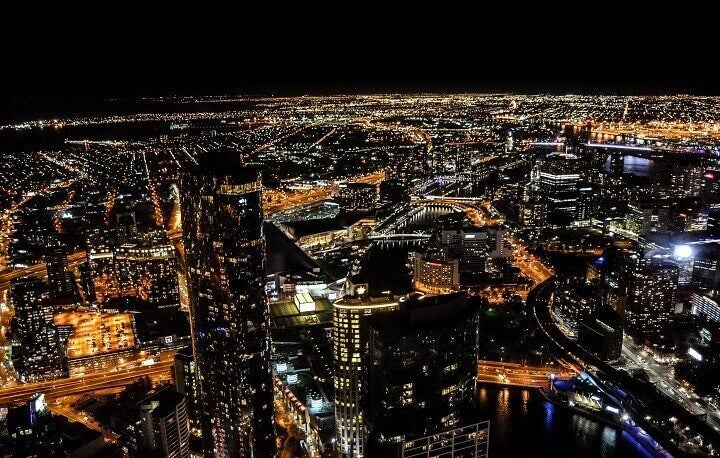 For quirky bars head to suburbs Fitzroy or Brunswick and you’ll soon find a dimmed light spot to drink a few ales. If you’re into the glitz and the glamour keep within the city quarters, Southbank and the CBD will cater your tastes with a darn good cocktail. As for mid-range clubs that’ll have you moving to the music all night, head down Chapel Street.

You can’t wait to check it out?

Reasons to travel to Melbourne #2: The special Bars

Going on from the last point, Melbourne has a bit of a rep for its ‘secret’ bars. Melbournians will be the ones who will tell you where the real spots are, but some have to let slip once in a while, otherwise, no one would ever find out! 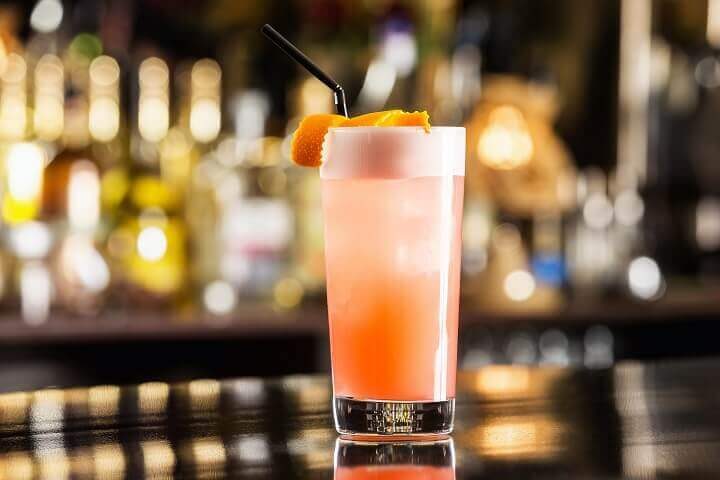 The secret is out on Eau De Vie – but that’s ok. Wander down an empty looking alley before opening a fire exit backdoor, leading you into a flashback to the 50’s. From candyfloss cocktails to lounges hidden behind bookshelves, this one emphasizes how cool Melbourne is. We’ll let you read up on some more secret bars, but if you want a list of places for Melbourne first timers, check out this article here.

You want to try it yourself? Go for it and look for the best flight to Melbourne:

Reasons to travel to Melbourne #3: The quality of the cuisine

Melbourne has undoubtedly some of the best food in the world; it’s as simple as that. With so many different cultural influences on every corner of this city, it’s no wonder the food and cuisine is top notch. If you want classic Italian, mouth-watering Middle Eastern, freshly made Sushi or even just good old Australia dishes Melbourne is the place to pile on the pounds, but it’s so worth it.

It’s probably the closest thing Melbournians have to a national dish and that’s why everyone does breakfast in Melbourne. Whether it’s Eggs Benedict or ‘avo on toast, brekkie should always be accompanied by a coffee. Have you ever had a flat white before? Well, it was originally made in Australia! With breakfast spots changing all the time we suggest you seek your favourite spot, but ours is Seven Seeds Café! 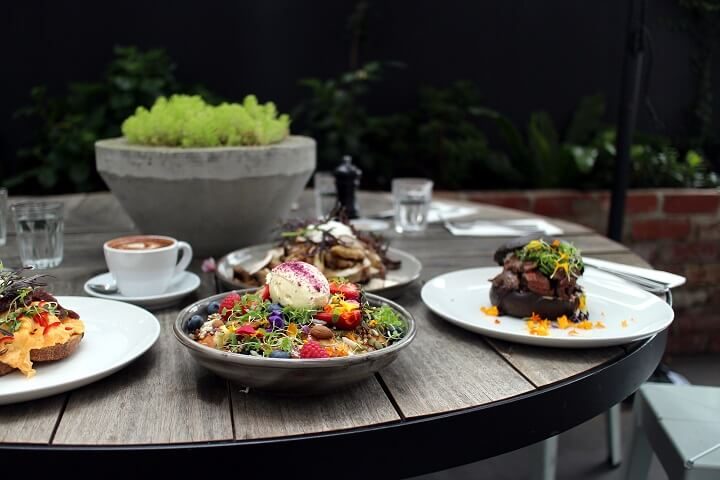 With a heavy Asian influence in some of Melbourne’s inner city streets, it’s always tempting to have a really good lunch. Check out Shanghai Dumplings on Little Bourke Street, in between Elizabeth and Queen, they are divine! Get there quick, there’s always a queue!

For dinner, we’ll include that in the next point, about Melbourne’s famous laneways. Hungry? Check out your best flight to Melbourne to taste the most delicious food!

One of the main USP’s Melbourne has to its Australian city counterparts is that it really goes all out in its cultural sector, and none more than the vibrant laneways around town.

Degraves Street and Centre Place – there are so many cafes, restro’s and tapas bars you won’t know which one to select! The king of laneways though has to be Hardware Lane. It’s a little less crowded and a little classier but a great place to eat out at night. 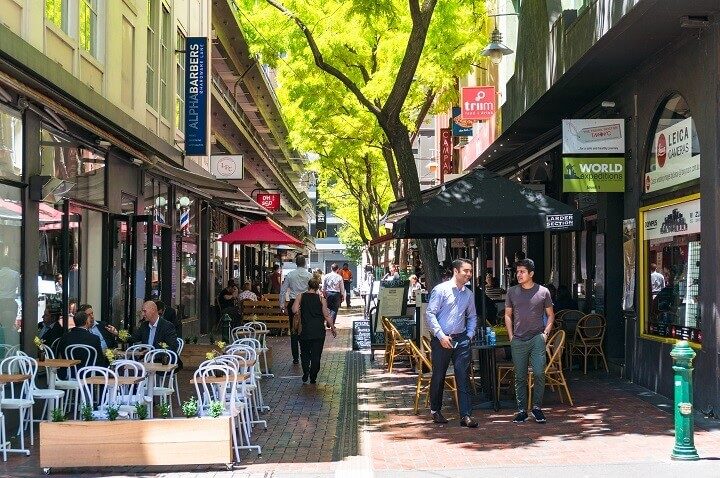 Opodos Hardware Lane tip: You won’t be the only traveller who visits this lane and rightly so as the whole setting is special. Live music, outdoor seating, old-fashioned buildings and a bundle of restaurants all contribute to its unique ambience. Hard-working spruikers will entice you, but in a classy way, so give every place your ear for at least a minute. Our personal favourite is Grill Steak Seafood make sure you try their Medium Rare Kangaroo dish!

Reasons to travel to Melbourne #5: The outstanding arts

Laneways aren’t just for food; they are the workplace of Melbournians finest creative minds. For a gaze head of the best street art in the city, head over to Hosier Lane and ACDC Lane for a whole flurry of colours and semi-provocative designs. Keeping on the streets, don’t be surprised if you walk past a street busker or two. With piano players to acoustic to Peruvian flute music, the buskers represent an independence to what Melbourne is all about; a place where people can express themselves. 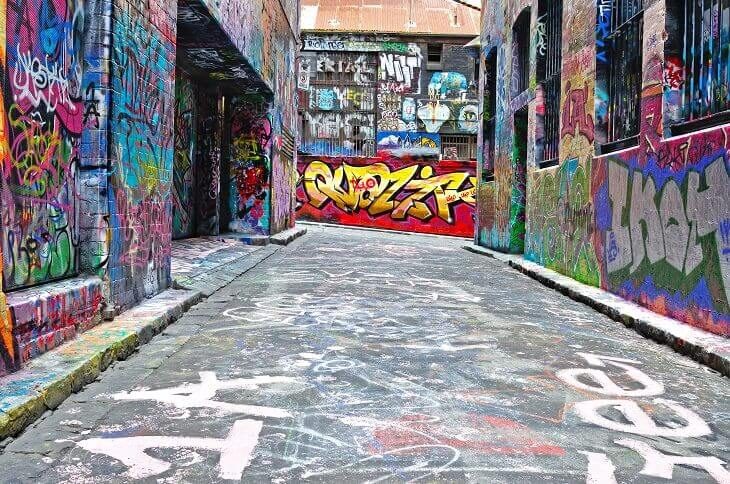 Going one step further, Melbourne has the arts. No-one really leaves Melbourne without visiting the National Gallery, housing some marvellous permanent and temporary exhibitions. As for theatres take your pick from the Princess the Malthouse, there’s always something on in Melbourne no matter how big or small.

The good thing about Melbourne is that it has balance, and nothing is more applicable to that then the shopping. From high-end fashion to vintage trends, style is key here. If you’re a visitor you’ll roam the stores in Melbourne Emporium and the neighbouring streets, Bourke and Collins. If you’re a local you might head for some bargain buys down the streets of Brunswick and Smith in Fitzroy. Victoria Market is arguably Melbourne’s biggest known market, full of fresh produce and more. Wherever you go in Melbourne, there’s place to shop! 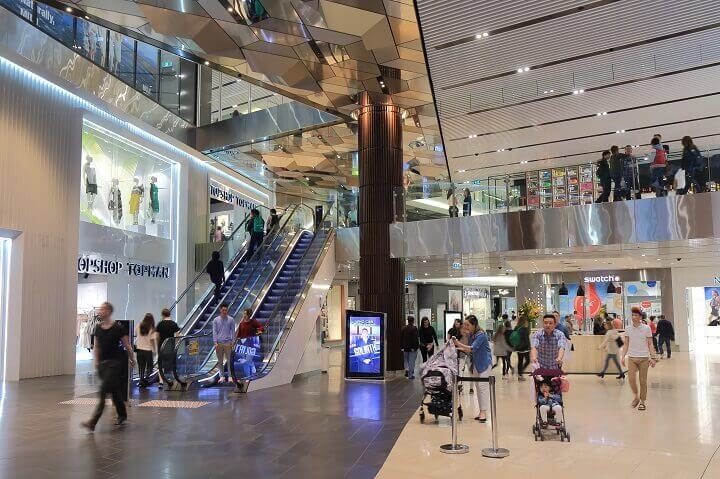 Whilst we’ve been applauding Melbourne’s city style it should be known that being in Melbourne is a great base too. Not only can you enjoy a cool as city, but venture into the surrounding nature. One of the top things to do whilst in Melbourne is to take a trip down the epic Great Ocean Road. Whilst it stretches from the outskirts of Melbourne 243km to Warrnambool there are tons to look out of the window at. From blue waters to pockets of beaches to rainforests to the famed Twelve Apostles – GOR is absolutely brill.

Extra hotspots: Great Otway National Park (check out Erskine Falls or like you see on the photo: Hopetoun falls) and also the natural swimming hole at Turpin Falls. 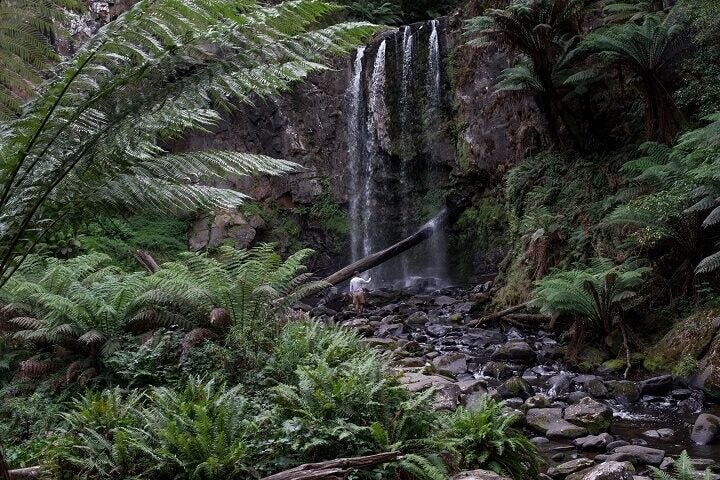 And yes, Melbourne has beaches

Depending on where you come from and what weather you’re used to, Melbourne’s beaches aren’t all too shabby. Brighton Beach looks like a postcard from an English seaside added with better sand and warmer weather. St Kilda Beach is where the party is at and you’ll always have fun here during the summer. One for the list that many visitors tend to miss is Williamstown Beach. Around 40 minutes away from the centre, the town itself is quaint and even dreamy. Check out the small but pretty Williamstown Beach and get away from noises of the city. Look at this small bathing houses on white sandy beach at Brighton Beach! 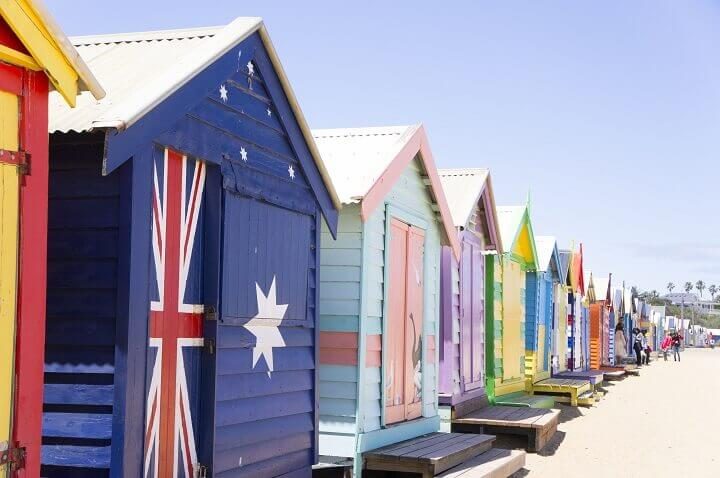 You will easy get around

The transport options in Melbourne are pretty ace. Tram, train, bus, Uber – you name it. The trams really add to Melbourne’s persona and are more frequent than you’d expect. Just make sure you purchase a Myki Card and add credit to touch on and off for your journey. Its so easy to get around in this australian city.

You can explore distinctive suburbs

Fitzroy, Brunswick, St Kilda, South Yarra – where do we start? From hipster hangouts to beachside bars, Melbs mixes it up outside of the city, too. Fitzroy has a feel of a suburb in London, really ready and raw – whilst South Yarra freshens things with its fitness fanatics and location by the Yarra River. The best way to see these is to walk, walk and walk. Melbourne is a city you need to connect to by showing her some time and love and the suburbs are a perfect way to see things as a local.

They are sports mad

Not only is Melbourne the cultural cat of Australia, it’s also the capital of sports, too. Take a look at the stadiums like the MCG or the Etihad, world-class venues for the best events. AFL is the main sport here, a game that is a cross between soccer and rugby but with an addictive flow to its game. During the winter months, European football teams visit annually, whilst the Australian Tennis Open and the Formula One tournaments are annual events!

If there were a new place that gets everyone from all corners of the globe together, it would be hard to think Melbourne is not it. A place where every culture is respected and the term ‘each to their own’ is very much a way of life here. What’s exciting about Melbourne is that so many people have many different stories, and so many people are open to experiencing new things. Whether someone is living in Melbs or travelling through, everyone has something cool going on. Can you feel the desire to discover this diverse city? 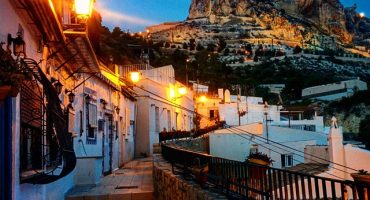 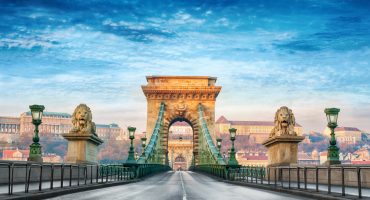 Budapest in a Day 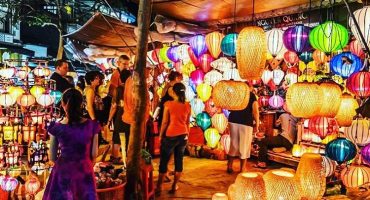 13 Things to Do in Hanoi 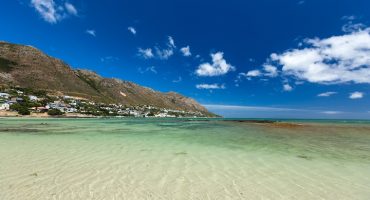 The beaches of captivating Cape Town