The British Royal Residences you should know

With the royal wedding of Prince Harry, Duke of Sussex, and Meghan, Duchess of Sussex, in May the royal mania is full in force. A lot of rumour is arising like: Is she already pregnant?

Although we won’t know the answer to this questions until the royal family makes it official, we do know where the couple will live: In Kensington Palace, more specific at Nottingham Cottage in the grounds of Kensington palace. What a difference for Meghan living in Toronto, Canada, before moving to the UK for her prince.

Let’s take a look at the palace the former actress is now calling home and the other official royal residences of the British Monarchy. 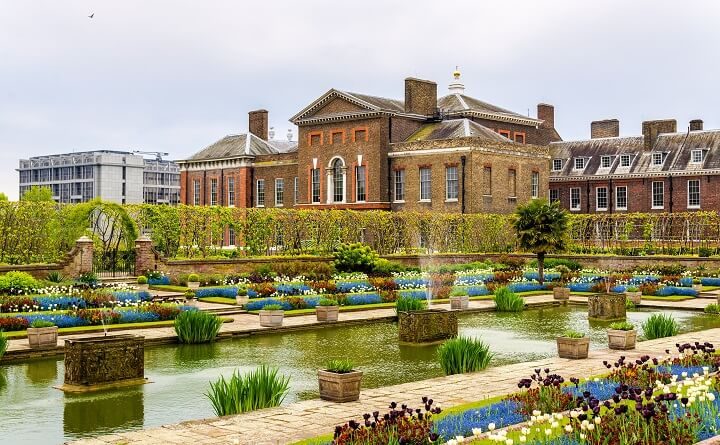 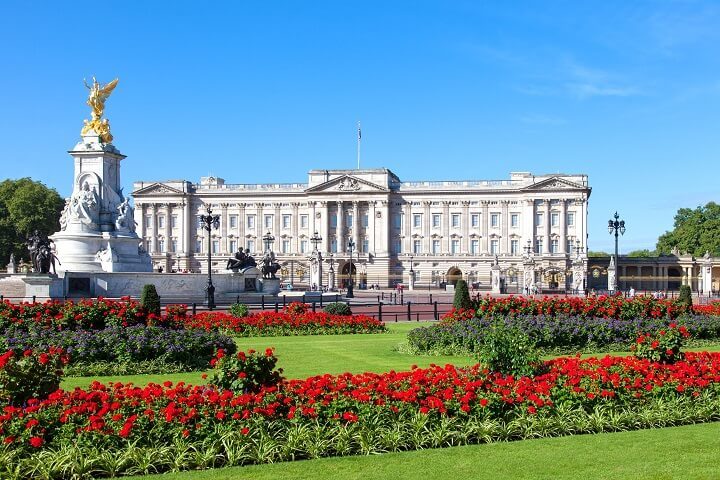 Official residence of: The Queen and The Duke of Edinburgh (Monday – Friday), The Yorks, The Wessexes 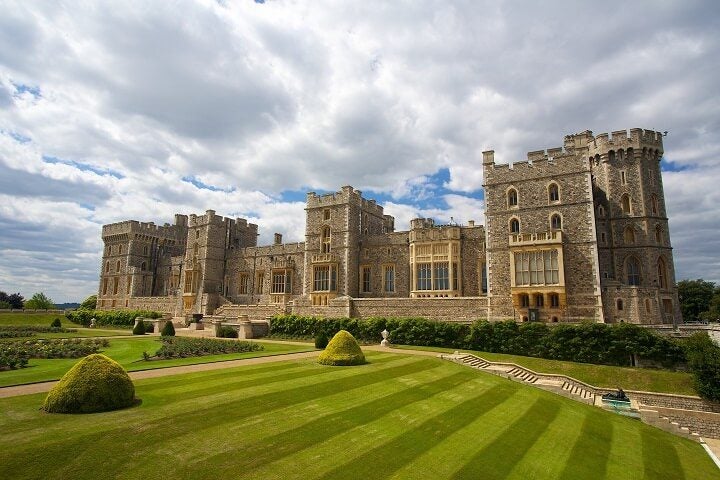 Official residence of: The Queen and The Duke of Edinburgh (most weekends, 1 month during Easter, a week in June) 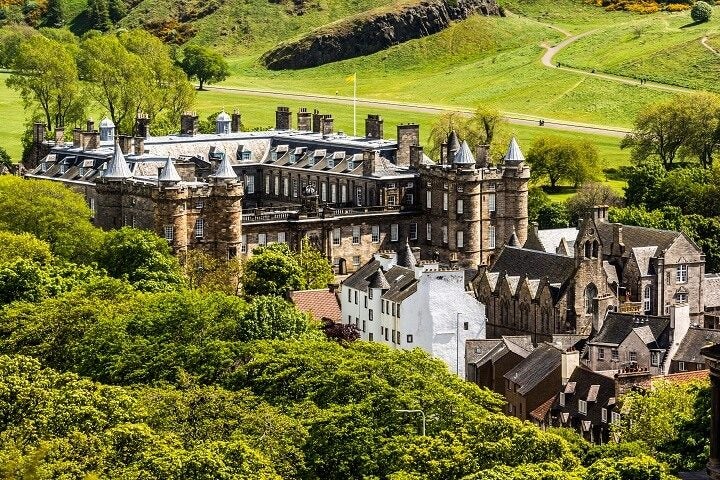 Official residence of: The Prince of Wales and The Duchess of Cornwall

Official residence of: The Wessexes 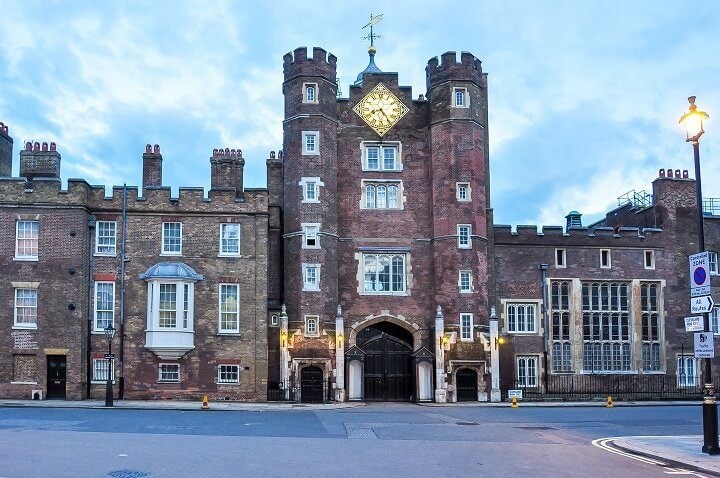 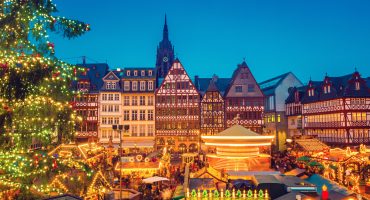 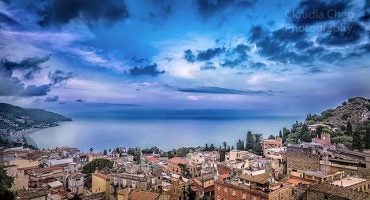 10 Most Beautiful Small Towns in Italy

By Paula Queaño with 1 min read 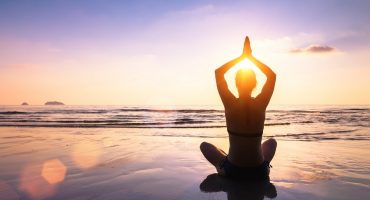 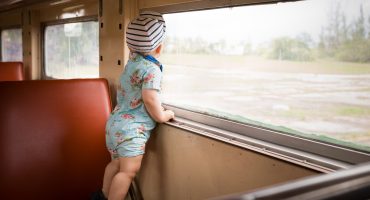